The prudent management of Nigeria’s national resources and the firm stand against corruption, amongst others, are what have set President Muhammadu Buhari’s leadership from others, according to Vice President Yemi Osinbajo, SAN.

Speaking at the Kogi Economic and Investment Summit in Lokoja on Tuesday, Prof. Osinbajo said the Buhari presidency can be scored very high despite daunting challenges in the economy.

The VP is in the state for a number of events, including the MSMES clinics, commissioning of Social Investment Programme, SIP, and the investment summit.

According to him, “Despite 60% less revenue, we have, by stopping grand corruption, made the highest capital spend in the history of the country in the sum of about N1.3 trillion. We are, for the first time, taking on the game-changing infrastructure projects.”

Outlining some of the achievements recorded by the Buhari presidency despite dwindling resources, the Vice President also noted government’s investment in agriculture remains unprecedented.

He said: “We have experienced an agricultural revolution, doing close to 15 million metric tons of paddy yearly. We used to spend almost $3 billion on rice importation, now rice importation has been cut by 80%.”

“We are today building the Lagos-Kano standard gauge rail and we have signed up for the Lagos-Calabar rail project. We are also building, after 40 years, the Mambilla hydro project, while work on the Second Niger Bridge is going on daily.

“We are daily increasing power supply and once we conclude some strategic transmission projects, we would see a truly appreciable improvement in domestic and industrial power supply.”

In the area of effective partnership with state governments, Prof. Osinbajo said, “Also, we have given more support to State Governments than any other government since 1999.”

According to him, “As of September 2017, total support (excess crude account loan and Budget support facility), excluding Paris club refunds, is in the order of N876. 3 billion, and if we add Paris club refunds we will have disbursed N1.91 trillion.”

He said the Federal Government had, through the Social Investment Programmes, encouraged more young entrepreneurs, as well as empowering vulnerable and poor households across the country.

Earlier in his remark, the State Governor, Yahaya Bello, said the state was ready to engage in partnerships with both the private sector and the Federal Government to transform the fortunes of the state and empower more young people across different sectors. 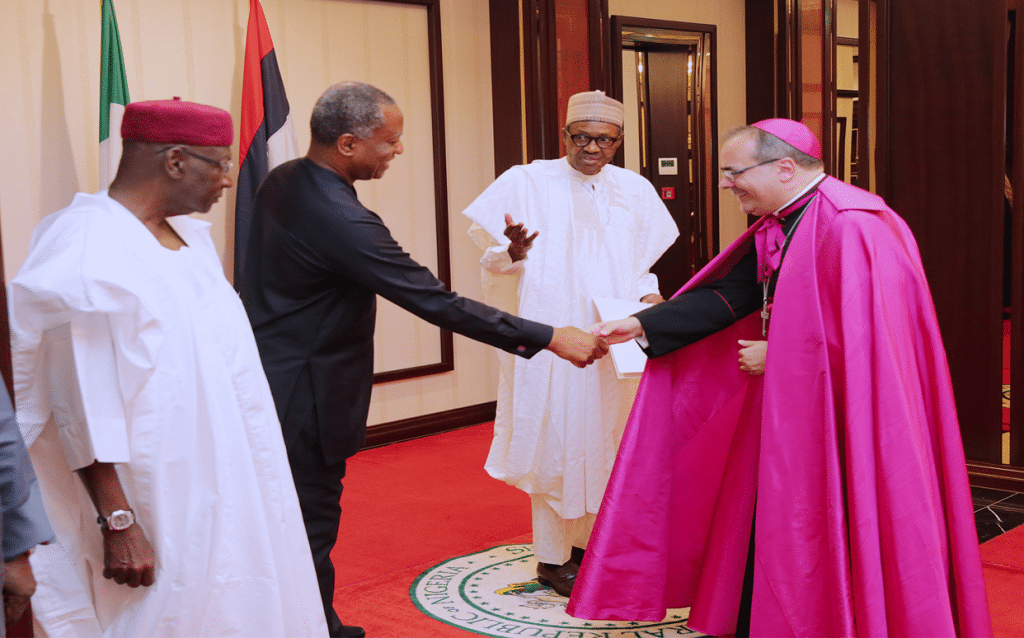