President Muhammadu Buhari has urged religious movements to assist African countries rid themselves of the scourge of corruption.

Speaking at the State House on Friday while receiving the Grand Khalifa of Tijjaniyya Islamic Movement Worldwide, Sheikh Muhammadul-Kabir, the President also enjoined such movements to work for “the cementing of our continental relationships and peaceful coexistence.”

According to him, “while the evil of material corruption seeks to undermine the dignity and worldly existence of man, moral and spiritual corruption seek to destroy man and condemn him to perpetual punishment by his Creator”

“The Tijjaniyyah adherents are peaceful and never found to be in breach of peace nor associated with extreme religious views or terrorism,” he said, noting in particular, “the peaceful way you have conducted all your celebrations without disturbance to the public. This is commendable.”

The President, while expressing appreciation for the prayers from congregations such as the Tijjaniyyah, appealed to all religious groups to continue to preach peace particularly among the youth.

Sheikh Muhammadul-Kabir and other clerics accompanying him from several African countries, commended President Buhari for nurturing peaceful coexistence among all religious adherents in the country.

He said they had come to Nigeria to observe their Maulud celebration of the birthday of the Holy Prophet Muhammad which took place peacefully in Bauchi. 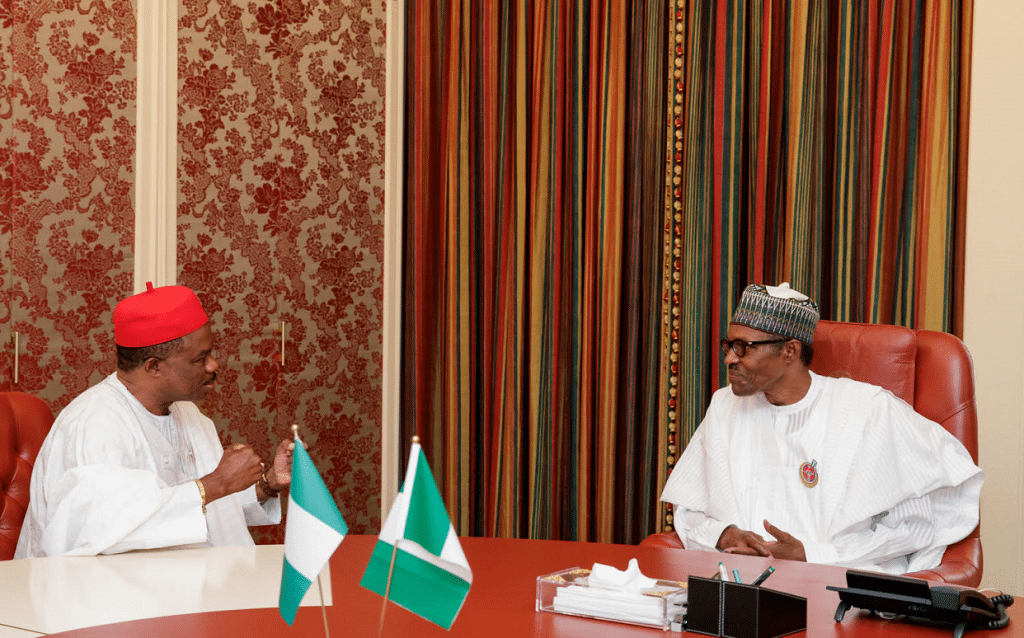