I thank you for your letter Reference NASS/8S/R/01 /33 dated 18th January, 2018 and I have carefully studied the resolutions and comments contained therein.

As I briefed you and the Rt. Hon. Speaker when we met on the 14th January, 2018, several courses of action had already been taken prior to the Senate Resolutions. You may recall that I told you of the following steps taken as soon as information came to me about the Benue killings.

On Thursday 4th January, I sent the Minister of Interior and the Deputy Inspector General of Police in charge of Operations for an on the spot assessment of the situation.

On Friday, 5th January, the Inspector General of Police briefed me verbally on the latest situation. Calm had by then been restored.

On Monday 8th the Minister of Interior met with the following:

After the meeting I instructed the Minister of lnterior to brief you on the information gathered so far and steps taken. On Tuesday 9th January, I had a long session with Governor Ortom of Benue State during which I informed him of police arrest of some suspects with Kalashnikovs. In addition, I told him that I had instructed the IGP to speed up trial and prosecution of the suspects and give wide publicity to the police efforts.

At the request of the Governor a meeting was held in the Presidential Villa on 15th January, with a wide – cross – section of Benue personages where frank and open discussions were held and everybody in the meeting appreciated the complexity and difficulties of this farmer/herder strife. I assured all and sundry of my commitment to ensure that justice is expeditiously done.

To infer, therefore that nothing has been done is incorrect. The police are strenuously working to apprehend the rest of the culprits of these heartless killings. Furthermore, I have instructed the Inspector General of Police to relocate to Benue State, redeploy forces to the most sensitive areas. The Federal Government is initiating additional measures to address these and other security challenges, alleviate the consequences of these attacks and forestall reoccurrence. The Senate Resolutions itemised in your letter will be taken into consideration and I am instructing all relevant MDAs to factor them in their work.

Earlier, on December 19th 2017 to be precise, while receiving the Report of the Committee which I had set up to review the operational, technical and administrative structure of the National intelligence Agency (NIA), I underscored the need to review the entire national security architecture – as I promised in my inaugural Address on 29th May, 2015. Action is being initiated and I expect to receive maximum cooperation from the Senate, in line with paragraph (iii) of the Senate Resolutions. 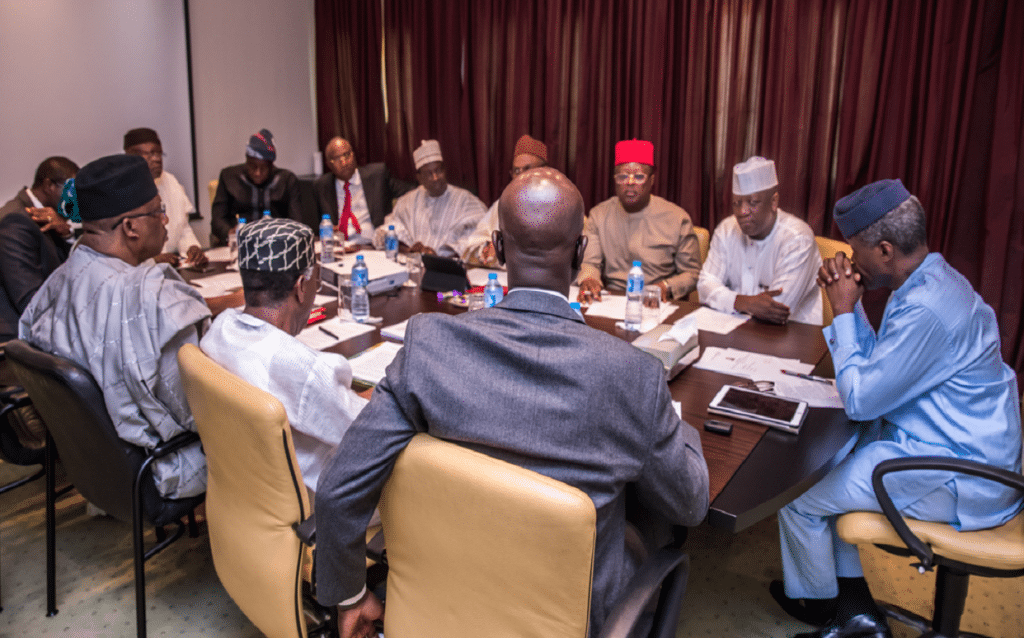 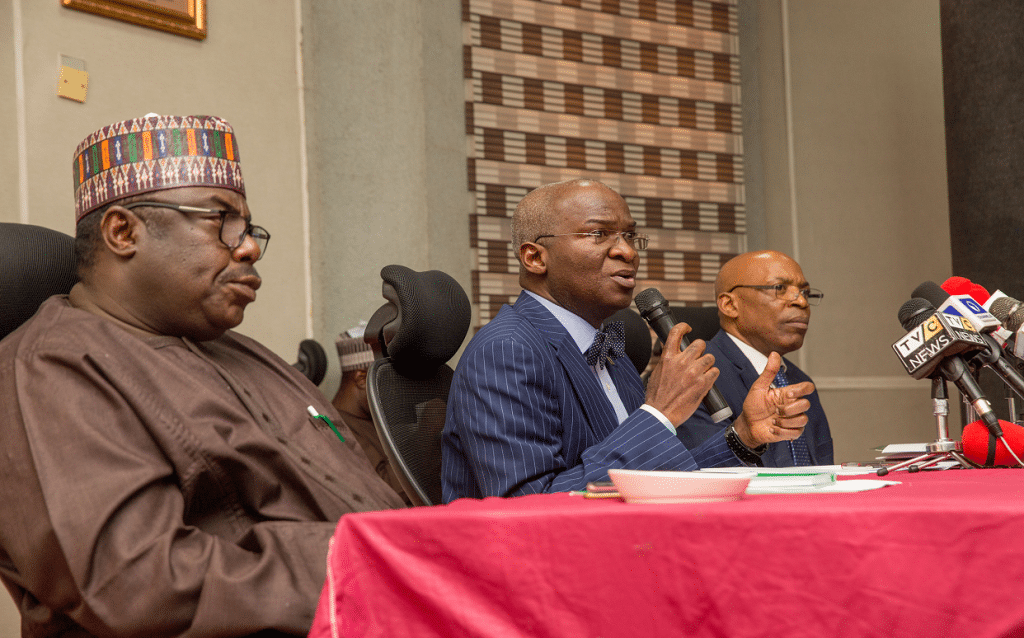