1. The Federal Government has found it necessary to restate that the objective for establishing Parastatals is in fulfillment of the need to deliver services to Nigerians faster and better. It has also considered it necessary to restate that the roles of Governing Boards/Councils, are as prescribed by the statutes, guidelines and extant circulars and that the position of Chief Executives of Parastatals is to ensure that policies of Government as ennunciated by Boards and Councils are implemented in accordance with their mandate.

2. It has however observed with deep concern the growing tension between Boards and Chief Executives and their attendant implications for governance. For the avoidance of doubt, government will neither tolerate acts of indiscipline from any appointee nor will it habour any acts of corruption. Government will however ensure that due process is followed strictly in trying to maintain discipline and probity in public service.

3. With specific reference to recent developments at the National Health Insurance Scheme, Mr. President has after due consideration approved the establishment of an independent fact-finding panel to investigate the alleged infractions by the Executive Secretary and report back within two weeks. The Membership of the Panel include:

(I) To investigate the alleged infractions listed by the NHIS Governing Council in letter dated 18th October, 2018 and determine the extent of culpability or otherwise of the Executive Secretary with regards to the allegations;

(II) To make appropriate recommendations based on the findings from TOR I above;

(III) To identify, investigate and make recommendations with regards to issues that led to the unhealthy relationship between the Board and the CEO;

(IV) Investigate and make recommendations on the extent of involvement of staff Unions’ within the institution as to the current impasse between the Governing Board and Executive Secretary; and

(V) To examine all governance challenges in the NHIS and make appropriate recommendations.

4. The Panel which is headed by a retired Permanent Secretary will be inaugurated by the SGF on Friday, 2nd November, 2018 at 3.00p.m. in the conference Room of the OSGF. With the establishment of this Panel, the earlier body set up by the Governing Council stands dissolved.

5. In order to create room for an unfettered investigation, Mr. President has approved that the Executive Secretary of the NHIS, Prof. Usman Yusuf should proceed on administrative leave immediately. In his absence, Mr. Ben Omogo, a Director of Administration in the Office of the Head of the Civil Service of the Federation has been deployed to oversee the affairs of the Scheme.

6. Government recognizes the importance of the Scheme as a strong mechanism for the delivery of public healthcare and wishes to re-assure all Nigerians of its determination to place high premium on public interest.

for: Secretary to the Government of the Federation 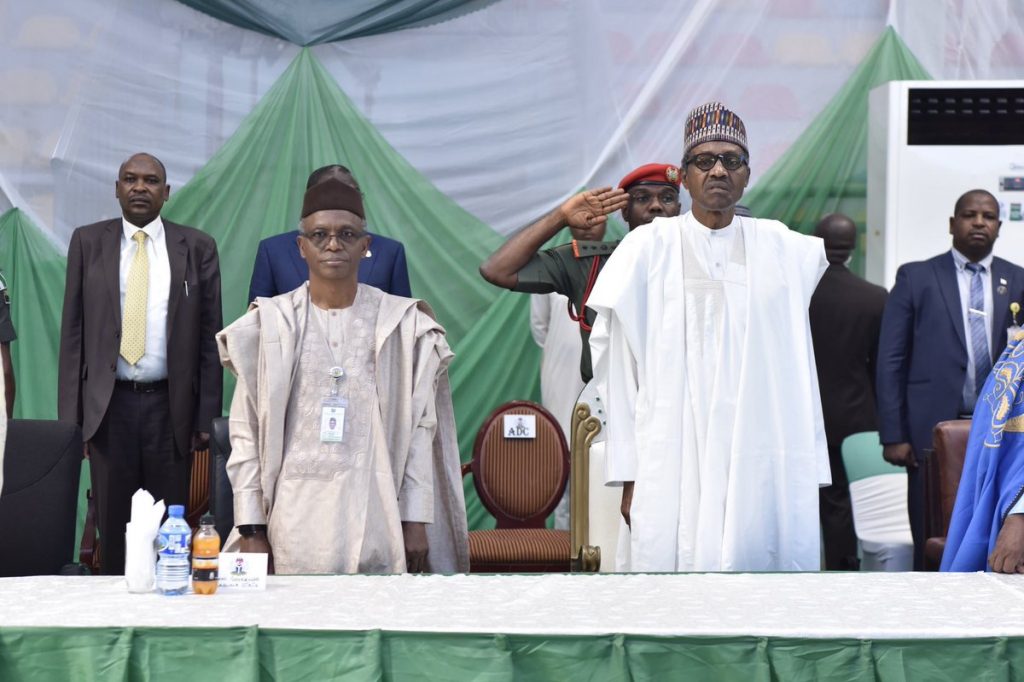 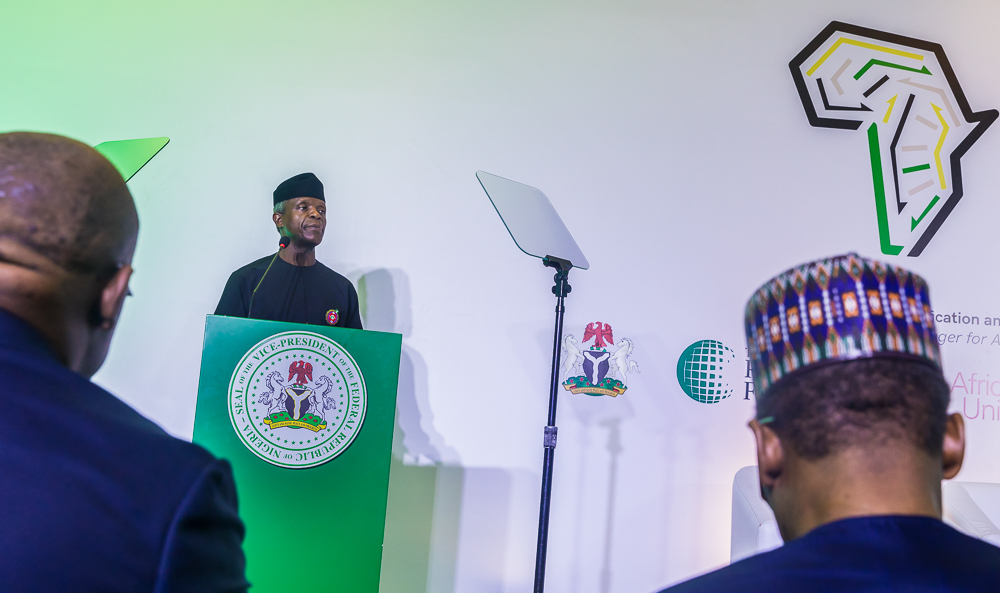