Traditional rulers play vital roles in ensuring peace and security in the country, and must continue to do so for the continued stability in the polity, according to Vice President Yemi Osinbajo, SAN.

Prof. Osinbajo stated this on Sunday when he paid a courtesy call at the palace of the Emir of Keffi, Dr. Shehu Chindo Yamusu III, in Nasarawa State, where the Vice President was also a special guest of honour at the Keffi Polo tournament at the Keffi Polo Ranch in the state.

The Vice President noted that traditional rulers have earned their place as mediators in many aspects of national life and proved that they are important in the scheme of things.

He said, “Regarding the matter of the constitutional role of traditional rulers l happened to take the view also that there should be a much more defined role, whether that law is constitutional or merely by legislation. But l believe that traditional rulership in our country have earned their place as arbiters in so many different ways, in security and justice at the local level and even politically.

“I think it is an issue we ought to deliberate more upon and reach some kind of acceptable conclusion. And l feel very strongly that there should be a role, legal and constitutional role, for traditional rulers when it comes to that. I think it’s a very good idea and l believe that for the peace and security of our country, the respect and regards for traditional institutions must continue, and that has accounted for the stability of our polity for so many years.

The Vice President, who was warmly received on arrival in Keffi, thanked the Emir for the warm reception and assured of Federal Government’s support in ensuring stability in the state.

“Keffi is our neighbour in Abuja and Keffi has maintained good neighbourliness by ensuring peace and security at all times and l can assure your Royal Highness that we are very prepared and willing to give all that you have asked,” Prof. Osinbajo said. 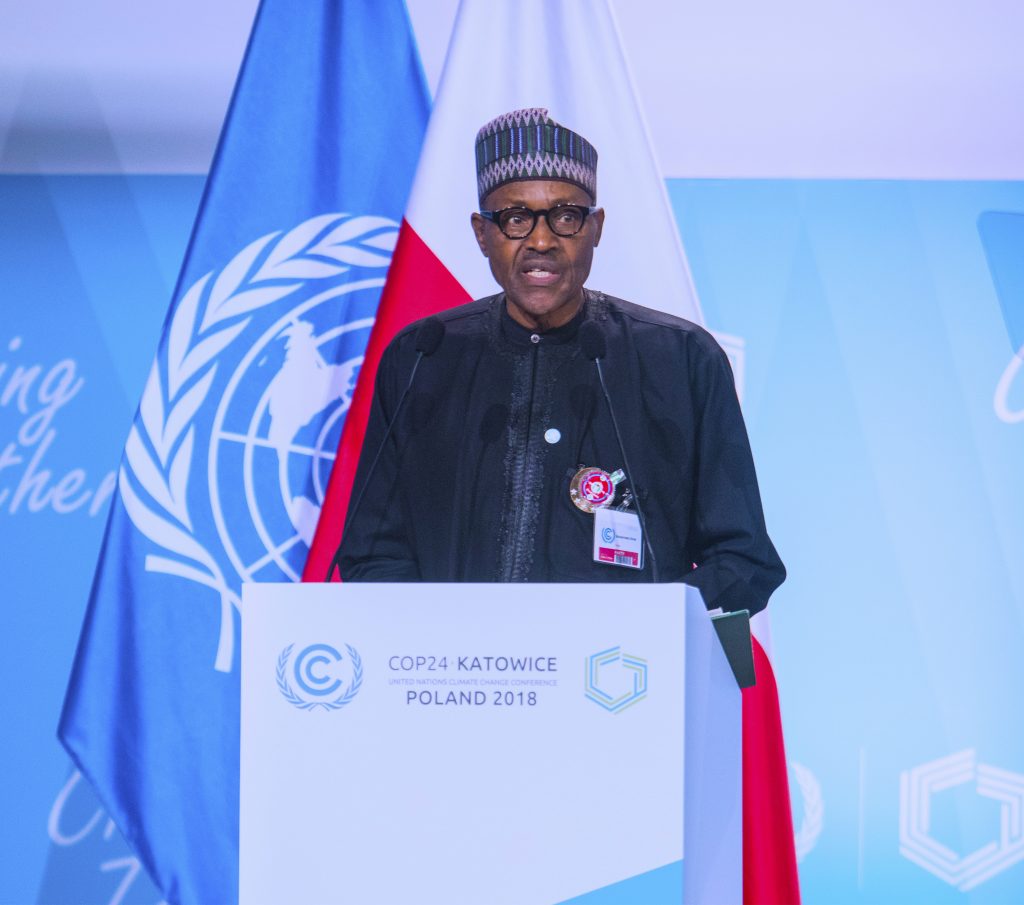