Contrary to the fake news in circulation yesterday, Vice President Yemi Osinbajo, SAN, has not resigned his position in the Buhari administration.

Speaking at a meeting with young Christian leaders in Lagos last night, Prof. Osinbajo debunked the purported resignation being circulated on some social media platforms. He dismissed the false information as deliberate propaganda.

He said, “They are deliberate propaganda. Today (Wednesday), they’ve been spreading some information around that I’ve resigned. They said I didn’t attend a security meeting yesterday. I was too busy in my office. The same security people were meeting with me that same evening. Must I attend every meeting? Can’t the President hold a meeting with the security chiefs without me? They said I was so angry that they didn’t bring me to that meeting, that I was excluded, then I resigned! I have not resigned.”

In continuation of the Next Level engagements, the Vice President visited Ikeja, Lagos State, where he met with the Hausa community. He then proceeded to Yola, in Adamawa State, where he met a group of Christian leaders. On his return to Lagos yesterday night, the Vice President held an interactive session with young Christian leaders at Muson Center, Onikan, where he spoke on the fake news.

Prof. Osinbajo continues the Next Level engagements and is expected in Kwara and Abia states later today. 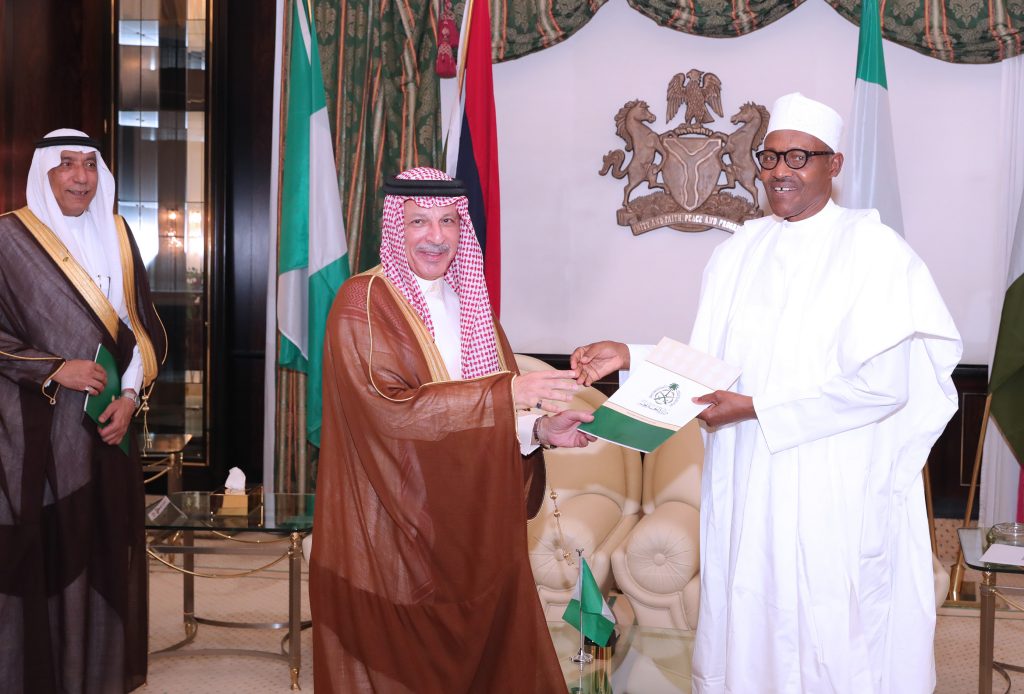 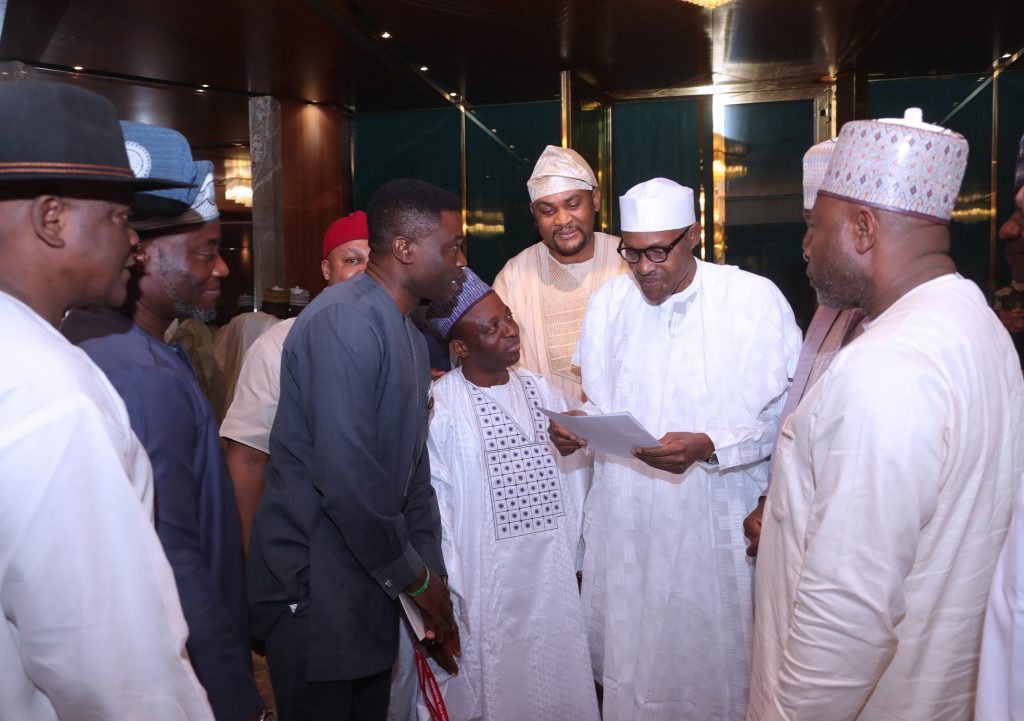